Because he just loves publicity so much, we have to give Mat Bahl a top-of-‘burn birthday shoutout.

Seriously, not many people outside The Process know who Mat is, but those who do know him readily acknowledge there are few individuals more responsible for the Florida House’s enormous success of the last decade than him. That’s why joining us this morning in celebrating Mat are three Florida House Speakers who have depended on Mat for his counsel and loyalty.

“Mat Bahl is the most brilliant mind in the Process for crafting innovative solutions to complex problems. He’s been Chief of Staff for three Speakers, and his fingerprints are all over the best of Florida’s achievements. He is counted as a friend and confidant to many, and we all are better for having his friendship. For his birthday, let’s all take a moment to toast the architect of the Florida House. Cheers to Mat!” — House Speaker Chris Sprowls.

“Anne and I wish the happiest of birthdays to our friend, Mat. Mat advises speakers and members on not only public policy but what it means to be a member of the Florida House and a better person. Happy Birthday, MB/TC.” — Former Speaker and current Education Commissioner Richard Corcoran.

“Happy Birthday to my friend, who is also one of the most strategic, thoughtful, and loyal advisers any presiding officer has ever known. I know how much you dislike attention, so I will keep this brief. You are a force to be reckoned with, with a loyalty that runs just as deep as the traditions of the institution you love — The Florida House. Happy Birthday, Mat! “ — Former House Speaker Dean Cannon.

First in Sunburn — U.S. Rep. Charlie Crist raised more than $655,000 for his gubernatorial campaign last month and started October with about $2.8 million in the bank.

“I continue to be humbled and honored by the support I’ve received from Floridians across the state who are done with the reckless leadership that has turned its back on our neighbors,” Crist said.

“It’s time we work to build and deliver a Florida for all its people, where our middle class can thrive, our environment and families are protected, and the sun once again shines on the Sunshine State. With these resources, we are one month closer to building that Florida, and delivering for all our neighbors.”

The September haul continues the steady trend established over the first four months of the former Governor’s bid for the Democratic nomination — he tallied $700,000 in August, $500,000 in July, and $412,000 in June. May, when Crist entered the race, saw the campaign reel in $1.5 million.

The campaign said that, to date, it has received contributions from 14,098 individual donors.

Currently, Agriculture Commissioner Nikki Fried is the only other major Democrat running for Governor. She has not yet announced her September fundraising numbers. Through Aug. 31, she had raised about $1.55 million. She started September with $2.8 million on hand, including money raised before she entered the contest.

Hit refresh on your podcast app of choice, because “State of Emergency” and “Hunkering Down” are back with new episodes.

The latest State of Emergency, POLITICO’s Matt Dixon joins me and co-host Jared Moskowitz for a wide-ranging discussion on all things Florida politics — especially the surge in GOP voter registrations and some of the factors driving it.

Of course, we also discuss the most significant events of the year: Disney’s 50th anniversary and Matt’s wedding and honeymoon. Queue it up for your drive to work.

On the return of Hunkering, Down, former Pinellas County Commissioner and St. Pete Mayor candidate Ken Welch stops by to discuss the future of the city he hopes to lead. We cover Pinellas County’s pandemic response, the threat of gentrification in South St. Pete, and workforce needs.

Welch also touches on what it’s like to grow up a Black man in St. Petersburg, music, race, and whether things are getting better.

If you live in the ‘Burg, you won’t want to miss it. Plug in your headphones and click play.

—@GovRonDeSantis: Attorney General (Merrick) Garland is weaponizing the DOJ by using the FBI to pursue concerned parents and silence them through intimidation. Florida will defend the free speech rights of its citizens and will not allow federal agents to squelch dissent.

—@RealStanVG: Representative Murphy, I am a supporter of yours but isn’t it also past time for universal pre-K, free community college, paid parental leave, universal broadband coverage, lower drug prices, expanding the child tax credit, etc.? Why be against things that will help many in need?

—@SollenbergerRC: Periodic reminder that whatever evidence the government has against Matt Gaetz, it was strong enough to get a federal warrant to seize a sitting Congressman’s phone.

—@EmmaKinnery: Facebook whistleblower Frances Haugen: “Only about 10% of people who ever smoke get lung cancer, so the idea that 20% of your users could be facing serious mental health issues and that’s not a problem is shocking.”

—@Snowden: My infant son has just discovered he can sit up on his own, and quickly went mad with power. It’s well past bedtime, but I still hear him trying to decree that the Age of Sleep has ended.

correct use of disposable income, no notes pic.twitter.com/b9DfTb7hA8 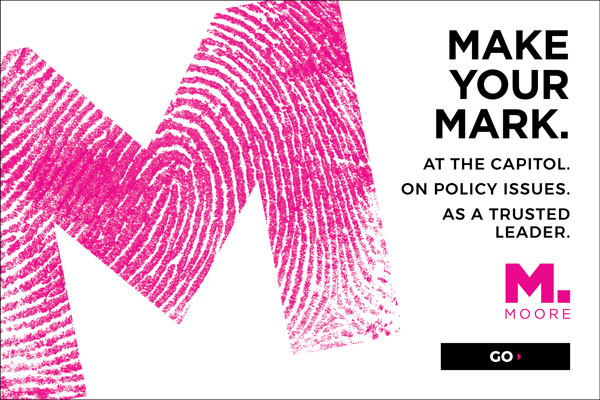