Based on a complaint by a gay Black line cook at an Applebee’s franchise in Plant City, FL the U.S. Equal Employment Opportunity Commission filed suit against the parent company of a Florida Applebee’s franchise location on Thursday alleging that it subjected an employee to “race and sexual orientation discrimination” to the point that he was forced to quit his job.

The complaint alleges that the cook brought concerns about the workplace being “permeated with racial and homophobic slurs” and fellow employees wearing “Confederate flag paraphernalia” while working. The cook was told to “ignore” the discriminatory actions he experienced by management and saw his hours massively cut. He ultimately left his job due to the toxicity and loss of hours and income.

The lawsuit, filed in the U.S. District Court for the Middle District of Florida, claims Neighborhood Restaurant Partners Florida, LLC violated Title VII of the Civil Rights Act of 1964 by allowing discrimination to continue unimpeded and retaliating against an employee who complained about being the subject of said discrimination.

“When an employer learns about discrimination in the workplace, it must take prompt action designed to stop the behavior,” said EEOC Tampa Field Office director Evangeline Hawthorne. “All too often, however, we see employers making a bad situation worse by retaliating against the victim rather than taking steps to stop the harassment. The EEOC will hold employers accountable for their actions.”

EEOC Regional Attorney Robert E. Weisberg compared the case against the owners of the restaurant to the historic Supreme Court decision Bostock v. Clayton County, which established protections against employment and workplace discrimination based on sexual orientation.

“While the EEOC recently celebrated the one-year anniversary of the Bostock decision, this case demonstrates that the work is not over. The EEOC will aggressively investigate, and, if necessary, prosecute employers that violate the rights of their LGBTQ employees,” said Weisberg.

A separate 2018 case in New York garnered a $100,000 settlement over allegations that an Applebee’s franchisee fired a transgender employee after she reported multiple co-workers for deliberately misgendering her and referring to her trans identity in “crude and derogatory” fashion.

Applebee’s franchisees have seen legal issues arise out of allegations of improper retaliation to discriminatory actions beyond the scope of the EEOC as well. A former Applebee’s supervisor in New Jersey filed suit against her former employer in 2020 alleging she was unjustly fired after asking a patron who repeatedly made racist and Islamophobic statements to leave. She also claimed that management at the Middletown, N.J. location cultivated and participated in “a hostile work environment where racism and bigotry were commonplace.” 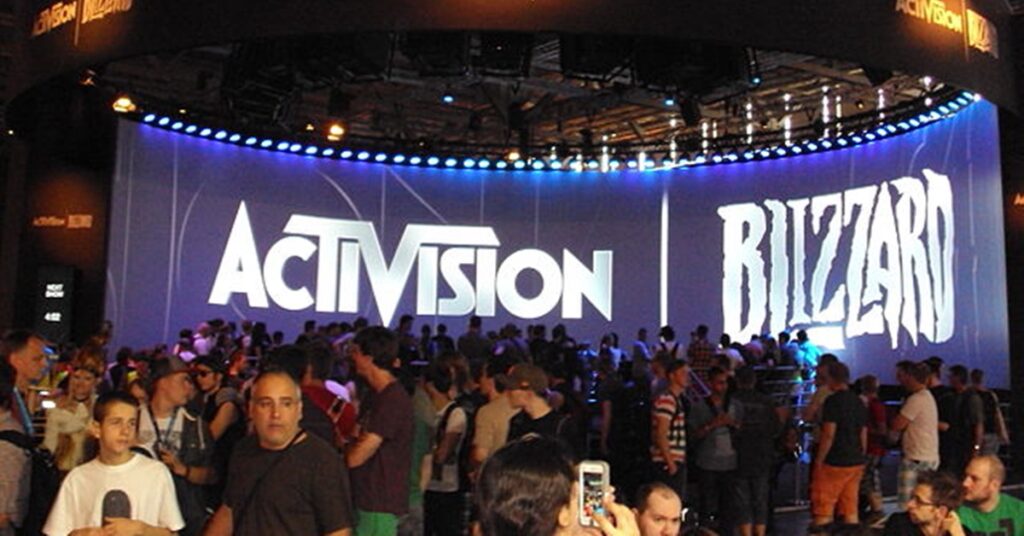 Read More:Cook At Applebee’s Complaint When Told To Ignore A Toxic Mix Of Workplace Slurs And