A white woman was fired from a North Carolina Hampton Inn after her employers refused to punish a black employee who allegedly hurled racial slurs at her and her co-workers for more than a year, a lawsuit claims.

The lawsuit, filed by the US Equal Employment Opportunity Commission on behalf of at least three white employees, said the black co-worker repeatedly called Rhonda Kendrick and the other plaintiffs ‘white trash,’ ‘white ho,’ and ‘white bitches’ from April 2017 to October 2018.

It also claims that when Kendrick finally complained to the hotel owner about the situation, he said ‘he was done with the conversation,’ and she was fired, EEOC lawyers said in the lawsuit.

The EEOC filed the suit at the U.S. District Court in Statesville and is seeking damage payments for the victims from the hotel, as well as back pay for Kendrick. 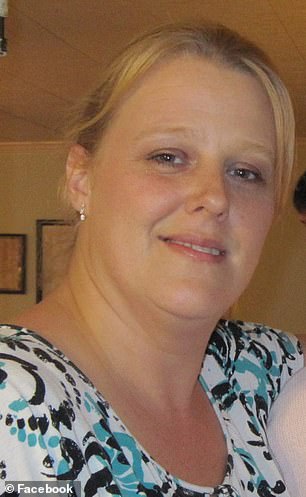 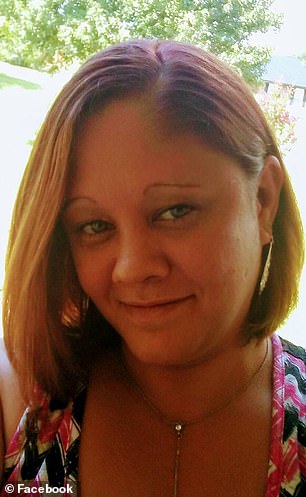 Rhonda Kendrick, (left), and Jennifer Snipes are two of the three key victims named in the lawsuit who allegedly suffered constant racial harassment at the hands of a black co-worker

The three women, along with other white employees, were routinely harassed based on their race, with the black employee even chastising other employees of color for sitting near them, the lawsuit said.

‘I can’t believe you are sitting with the white tree people,’ the black housekeeper would allegedly say according to the lawsuit.

The harassment got to the point where Kendrick would alter her schedule and other aspects of her job duties to avoid ‘the housekeeper’s hostility,’ the suit added.

The hotel’s general manager, who is not named in the suit, was said to have heard the ‘white tree people’ reference but did not do anything to correct the behavior, the suit said.

It is not clear if the black employee named in the lawsuit is still working for the Hampton Inn in Mooresville. 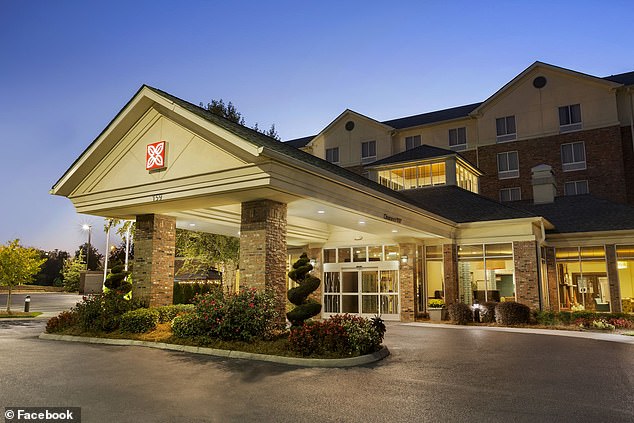 Pictured, the Hampton Inn & Suites in Mooresville North Carolina at the center of the lawsuit

‘An employer violates federal law when it fails to take action to remedy race-based harassment in the workplace,’ said Melinda Dugas, regional attorney for the EEOC’s Charlotte District in a statement.

‘Title VII protects employees of all races and guarantees them the right to work in an environment that is free from racial harassment and hostility.

‘Employers who are aware of such conduct have a legal and moral obligation to take action to eliminate it.’

Christopher Floyd, whose T.M.F. Mooresville LLC owns the hotel and is named in the lawsuit, did not immediately respond to DailyMail.com’s request for response.

The victims also allege that the black employee repeatedly undermined and attempted to ‘sabotaged’ them when they were promoted.

He would strip hotel rooms assigned to Kendrick to make her seem negligible at her new positions as Room Stripper, the suit said.

Similar types of sabotages occurred with Sanders and Sipes.

‘The Housekeeper hid items in cleaned rooms so others checking Ms. Sanders’ work would find the items and think that Ms. Sanders was not adequately inspecting the rooms,’ the lawsuit said.

While Kendrick left in August 2018 after management ignored her claims, the suit claims the harassments carried on with the other white employees until at least October 2018.

In May 2020, an EEOC investigation found that the white workers had been racially harassed, but the agency could not get the owner to agree to terms that would stop the harassment, the lawsuit adds.

EEOC District Director Thomas Colclough said, ‘All employees deserve and should expect a workplace that is free of racial harassment. The EEOC will continue to stand watch and demand that all types of unlawful harassment are eradicated from the workplace.’